LASIK, or laser in-situ keratomileusis, is a laser procedure which reshapes the cornea to restore clearer vision with more freedom from glasses. The Hollingshead Eye Center LASIK experience is defined by the highly advanced, computer-controlled laser used in the procedure. Emitting tiny, ultra-precise pulses of light to prepare and reshape the cornea, this technology offers more customizable results.

Dr. Hollingshead and Dr. Barrett have performed thousands of LASIK procedures and are some of the most experienced providers of LASIK in southwest Idaho and eastern Oregon. As a LASIK patient himself, Dr. Barrett can attest to the life-changing effects of laser vision correction.

Read on to learn more about this effective, hassle-free procedure, then take the LASIK Quiz request your own LASIK consultation.

Hollingshead Eye Center is thrilled to bring the most advanced laser system, the WaveLight® Refractive Suite, to the Treasure Valley.

The FS200 is the fastest femtosecond laser available in the U.S., while the EX500 laser operates at 500 Hz to provide fast, accurate, and precise refractive laser treatments. Thanks to the WaveLight® Refractive Suite’s innovative swivel bed design, our eye surgeons use these two lasers in quick succession, preparing the cornea in approximately 6 seconds before administer laser correction at approximately 1.4 second per diopter. This means that patients receive highly precise and reliable laser procedures in a short amount of time, which not only provides crisper, clearer vision but also reduces the potential for post-operative dry eye or night glare.

The acquisition of this technology allows Hollingshead Eye Center to maintain our commitment to offer patients the safest and most effective vision correction procedures available anywhere.

You CAN Afford LASIK with CareCredit

Many of our patients use CareCredit financing for elective treatments, such as LASIK, PRK, and lifestyle lenses, but they are often used for medical procedures and out of pocket insurance expenses as well. Whatever your financing need may be, CareCredit helps make your best vision more affordable.

Our vision correction counselors will be happy to answer any questions you may have regarding our fees or financing. Call (208) 336-8700 to learn more.

Is LASIK Right For You?

Begin your decision-making process by taking the LASIK / PRK Quiz, then calling or filling out the online form to request your FREE* LASIK/PRK consultation at Hollingshead Eye Center. After evaluating the results of your tests, Dr. Mark Hollingshead or Dr. Ryan Barrett will meet with you to discuss if and how much you can expect to benefit from this state-of-the-art vision correction technology. It won’t cost you anything to find out and to get answers to all of your questions.

* Due to the additional health conditions that frequently present in patients over 55 years of age (such as cataracts), patients over 55 must have a comprehensive dilated exam before we can determine if laser vision correction is the best treatment. 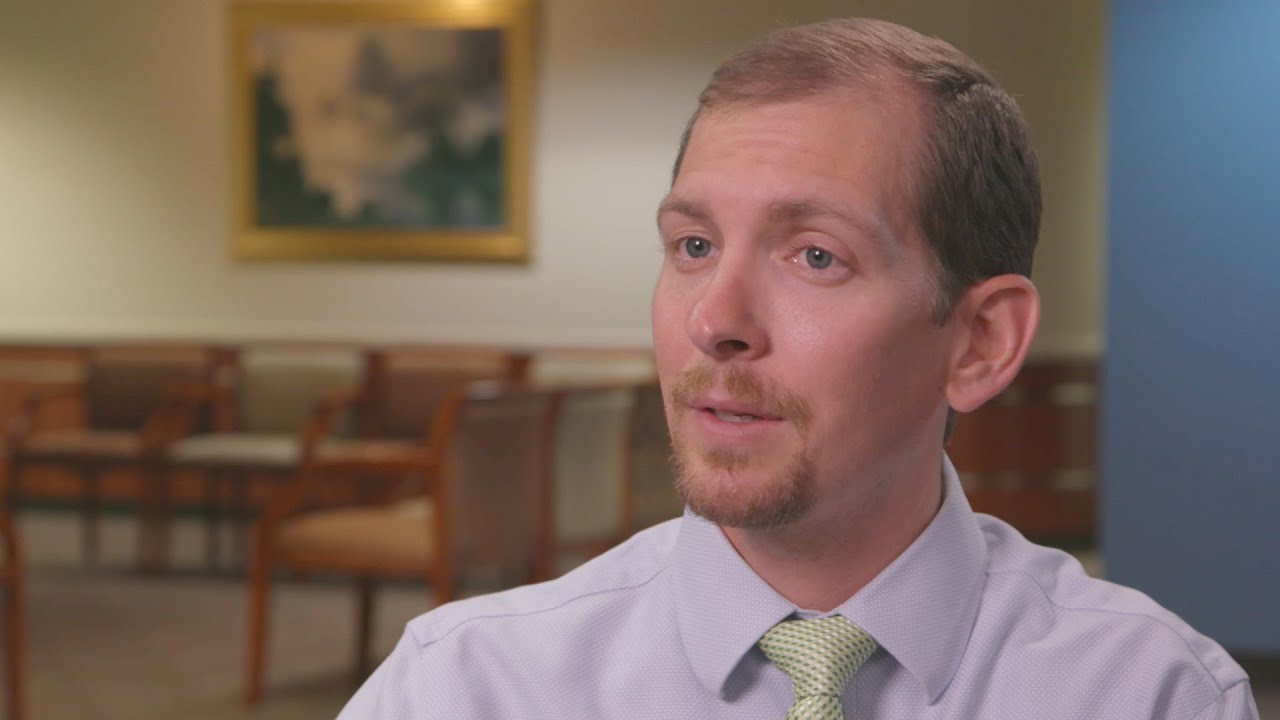 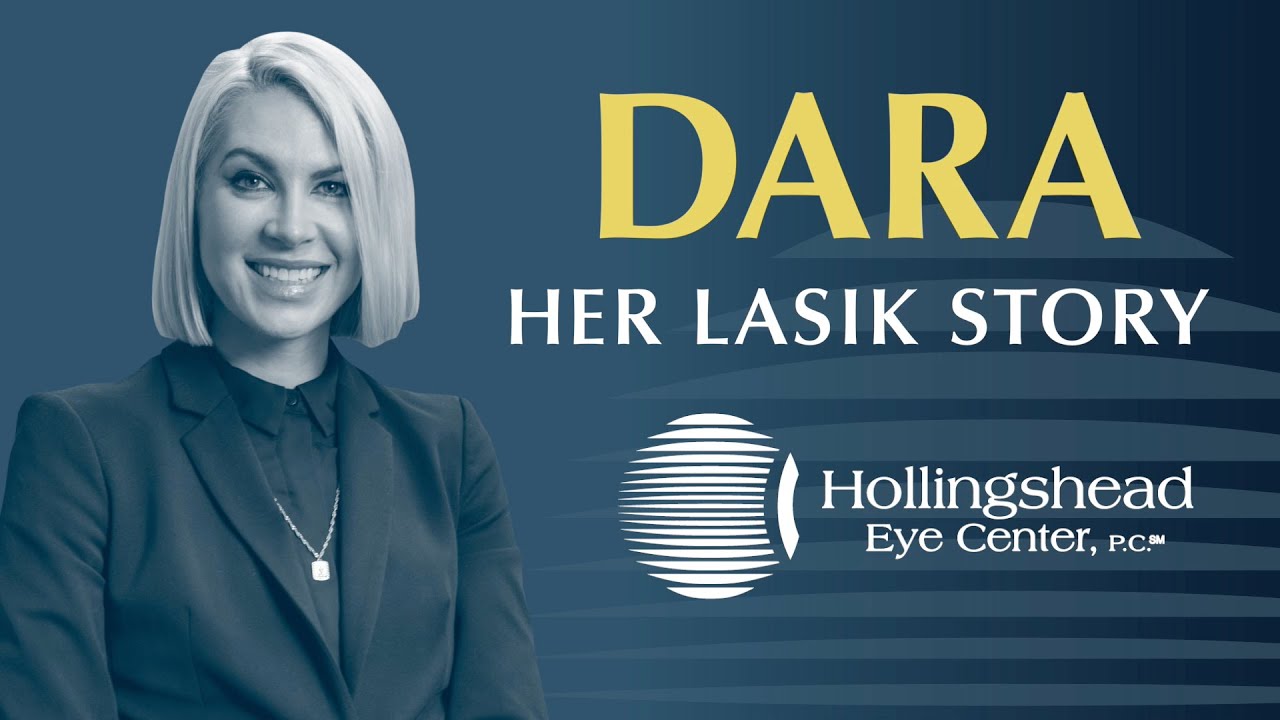 What is the difference between traditional LASIK and all-laser LASIK?

LASIK is a two-step process in which the cornea is first prepared for treatment by creating a corneal “flap.” This flap is then utilized to temporarily expose a deeper layer of the cornea that a laser can precisely reshape to give the ideal corneal curvature to match a patient’s glasses or contacts prescription. The flap is then re-positioned. Re-covering the treated area allows for rapid vision recovery and healing after LASIK.

In all-laser LASIK, two different lasers are used. One laser creates the flap and a second laser reshapes the cornea. The procedure is completely blade-free, allowing for much greater precision than would be otherwise possible.

In the early years of LASIK, or what is sometimes now called “traditional LASIK,” the surgeon would use a hand-held blade called a microkeratome to create the flap. This worked well the vast majority of the time, but numerous clinical studies have proven that all-laser, blade-free LASIK is both safer and provides better outcomes with more patients seeing 20/20 with all-laser LASIK compared to bladed LASIK.

At Hollingshead Eye Center, our commitment to the very best possible patient outcomes has led us to provide 100% all-laser LASIK to all our patients. This all-laser LASIK offers many advantages.

Using the most advanced laser technology, Dr. Hollingshead and Dr. Barrett offer patients a more precise procedure. Greater precision means improved safety and results tailored to meet the needs of each individual patient. Dr. Hollingshead was the first eye surgeon in Idaho to offer his patients the added safety of "all-laser" LASIK technology.

When it comes to LASIK, faster is better. The modern LASIK technology makes it possible to perform the entire procedure in approximately 10 minutes.

The same all-laser technology used in Hollingshead Eye Center's LASIK procedure has been tested and approved by the United States Navy for naval aviators. Previously, LASIK vision correction was off-limits for these pilots because of concerns with vision quality following the procedure. According to the Navy’s studies, the modern technology delivered better quality vision and faster visual recovery time, as compared to procedures that treat the surface of the cornea and those involving a microkeratome (a hand-held, bladed mechanical instrument) for flap creation. NASA followed suit by approving all-laser LASIK for astronauts.

What should I do before my LASIK procedure?

If you are a candidate for LASIK, our team will provide you with pre-surgery instructions. In addition to these, it is our policy that patients remove false eyelashes or eyelash extensions completely 2 weeks before their LASIK procedure. Patients may resume wearing them two weeks after surgery.

What happens during the LASIK procedure?

You will be taken into the laser vision correction suite, where your surgeon will begin by using a computer-guided laser to prepare the surface of your cornea. You will then be instructed to focus on a blinking green light. Using a laser programmed to recognize your eye shape, your surgeon will reshape the cornea with microsecond pulses to achieve optimum visual clarity. The entire procedure takes approximately 10 minutes, with the healing process beginning immediately after and occurring rapidly.

What happens after my LASIK procedure?

After the procedure you will go home to rest and use your eye drops. Your eyes will be sensitive to light and irritated for several hours, so you must have a driver on hand for the trip home. Our team will give you and your driver instructions and medications to aid in healing, as well as protective eyewear. You may notice an immediate improvement in your vision.

We recommend that you take a long nap after surgery to promote healing.

LASIK side effects are few and depend greatly upon the individual. Temporary side effects may include minimal discomfort, mild scratchiness, and dry eyes. Glare or halos in low light conditions may occur but are rare.

Can I have a LASIK screening if I'm 55 years of age?

Due to other medical conditions such as cataracts that are commonly found in eyes after age 55, we do not perform LASIK screenings on anyone 55 or above. Instead, we ask you to schedule an eye exam. You may still be a LASIK candidate, but we need to make sure there aren’t any other conditions that could affect your outcome.

Who is NOT a candidate for LASIK?

LASIK laser vision correction is not for everyone. Certain factors, such as corneal thickness, the strength of your eyeglass prescription, and underlying medical conditions all help determine whether or not you may be a candidate. You also must have a stable prescription for at least a year prior to treatment. That is why, before any vision correction procedure is performed, our eye care professionals will conduct a detailed examination to determine your candidacy. Based on the results of those tests, your doctor will recommend the vision correction option best suited for you.

What if I am not a good candidate for LASIK?

For those looking to reduce their dependence on glasses and contacts but who are not good LASIK candidates, PRK surgery may be an option. Learn more. 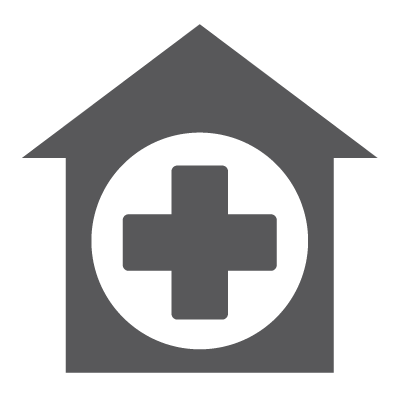 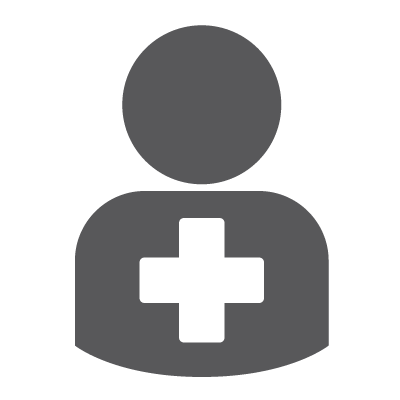 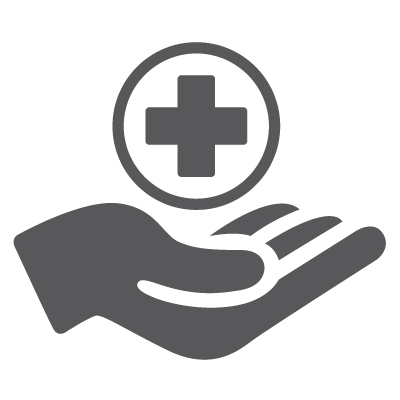 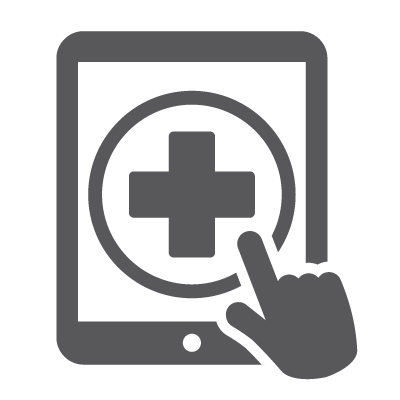